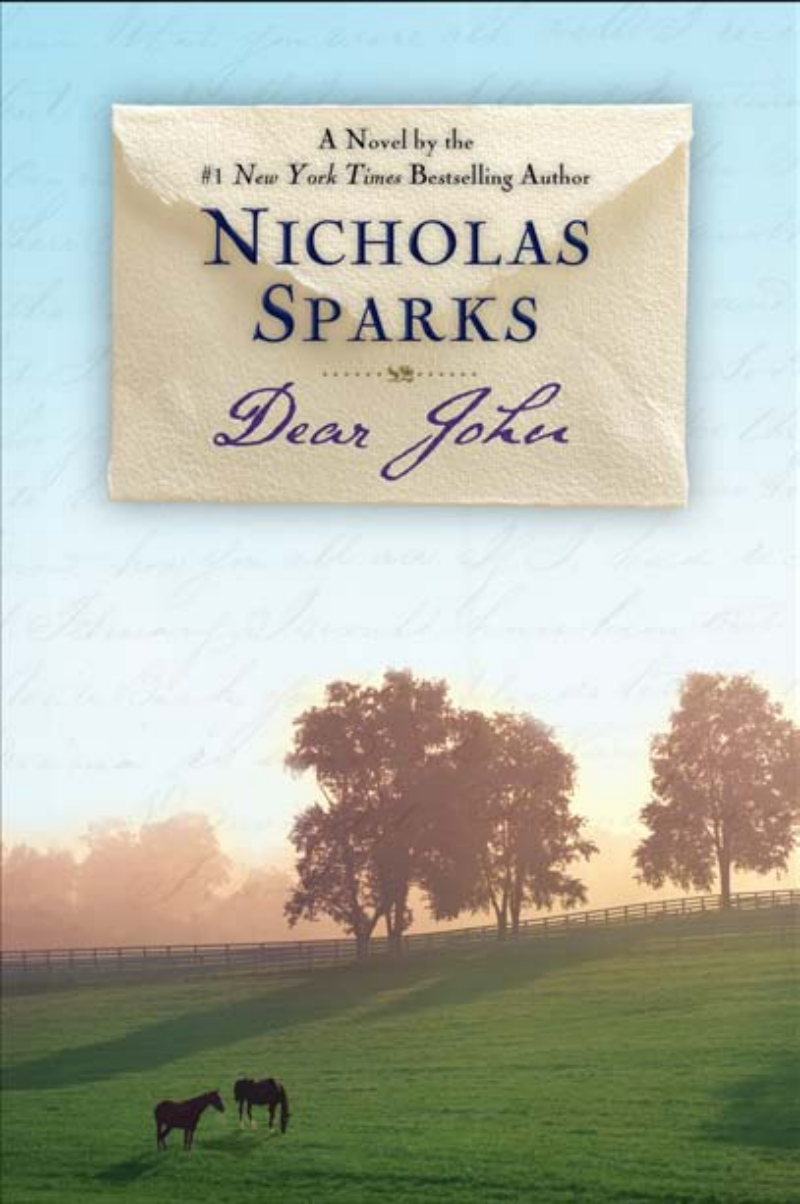 Surfing is a solitary sport, one in which long stretches
of boredom are interspersed with frantic activity, and it teaches you to flow with nature, instead of fighting it

the saddest people I’ve ever met in life are the ones who don’t care deeply about anything at all. Passion and satisfaction go hand in hand, and without them, any happiness is only temporary, because there’s nothing to make it last.

A car passed by, breaking the spell. She took a step toward the house, then stopped and put her hand on my arm. In an innocent gesture, she kissed me on the cheek. It was almost sisterly, but her lips were soft and the scent of her engulfed me, lingering even after she pulled back.

Outside my window, I saw a shooting star cross the sky in a brilliant streak of white. I wanted to believe it was an omen, though of what, I wasn’t sure. Instead, all I could do was replay Savannah’s gentle kiss on my cheek for the hundredth time and wonder how I could be falling for a girl that I’d met only the day before.

For a second, I wondered whether kissing her would break the spell we both were under, but it was too late to stop. And when her lips met mine, I knew that I could live to be a hundred and visit every country in the world, but nothing would ever compare to that single moment when I first kissed the girl of my dreams and knew that my love would last forever.

She was wearing one of those strappy tank tops that accentuated her tan, and all I could think was that she was the sexiest woman I’d ever seen

The prices amazed me and I suspected that my father’s collection, despite the fall in coin prices since gold was in its heyday, was probably ten times as valuable as the house he’d owned outright for years. My father, unable to master the art of even simple conversation, had become richer than anyone I knew.

Steep roofed and square, with flaking white paint and a chimney pointing toward the sky, it seemed to rise from the earth like a ghostly image a hundred years in the making. A single bulb glowed above the battered front door, and a small potted plant hung near an American flag, both moving gently in the breeze. Off to the side of the house was a weathered barn and a small corral

love meant that you care for another person’s happiness more than your own,no matter how painful the choices you face might be

The emotional description of the book is very delicate and the story of the novel attracts me to continue reading.Obviously,it is a story which is bittersweet but have a surprising ending.

The last chapter of the novel is most touching place.After attending his father’s funeral,John passes Savannah’s home knowing that Savannah married Tim and Tim had cancer.However,John agrees to go to meet Tim.What a magnanimity man!Lastly,John sold all of his coins which left by his father and gave them to Savannah anonymously to help Tim get better treatment.Maybe,it is true love.

I love the writing of Nicholas Sparks.It is easy to understand but beautiful and it won’t be dificult to read.I will read more Sparks’s books.